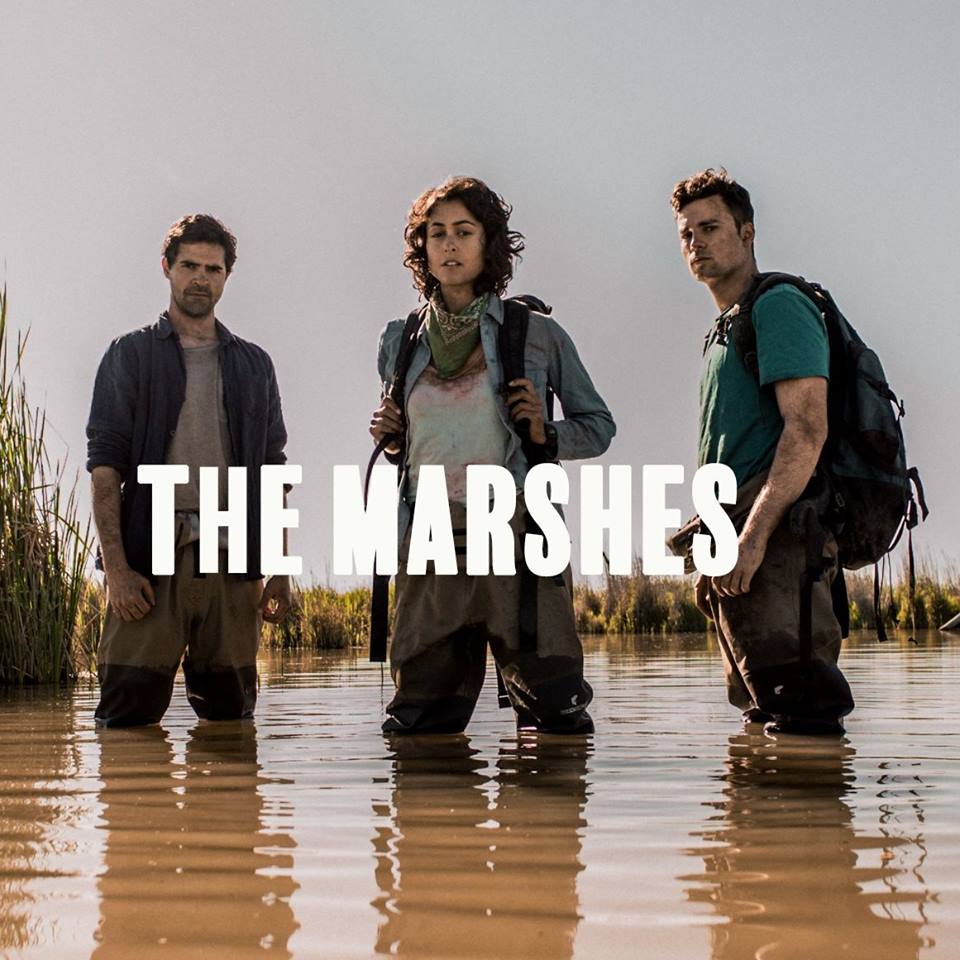 I’ve just finished scoring a new Australian feature film, The Marshes. This psychological horror, directed by Roger Scott, was a real joy to work on and gave me so much creative latitude. I explored a range of techniques and sounds in an attempt to create a unique, other-worldly vibe for the picture including prepared piano, guitars, keyboards, modular synths, found objects (including metal pipes and porcelain bowls), as well as more sound design elements. I teamed up with good friend and colleague, Lachlan Colquhoun, who provided additional music and tracked guitars.

The film is currently in post-production and will be doing the festival rounds before being released this year – watch this space for more info and music tracks! 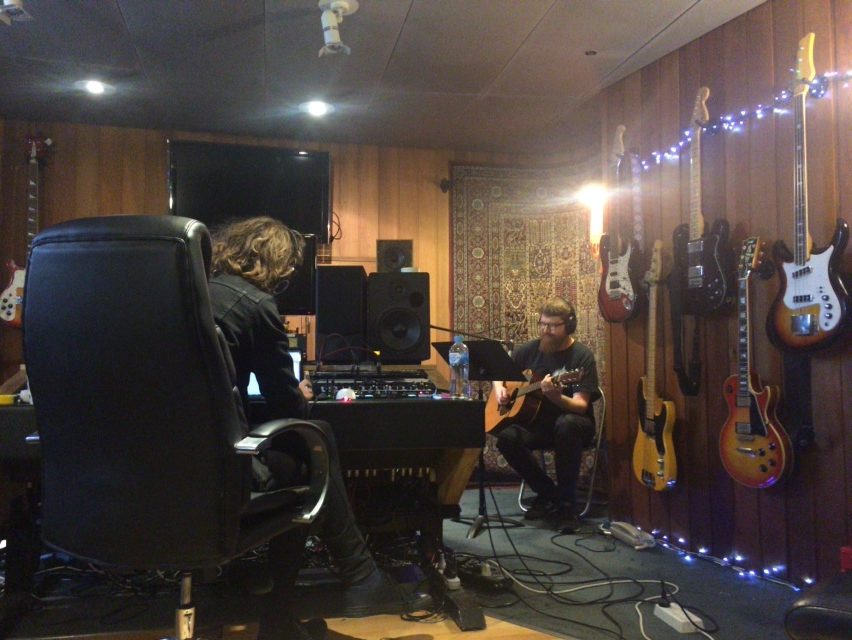 Lachlan tracking guitars in the studio at Rolodex Sound with engineer, Nick Franklin 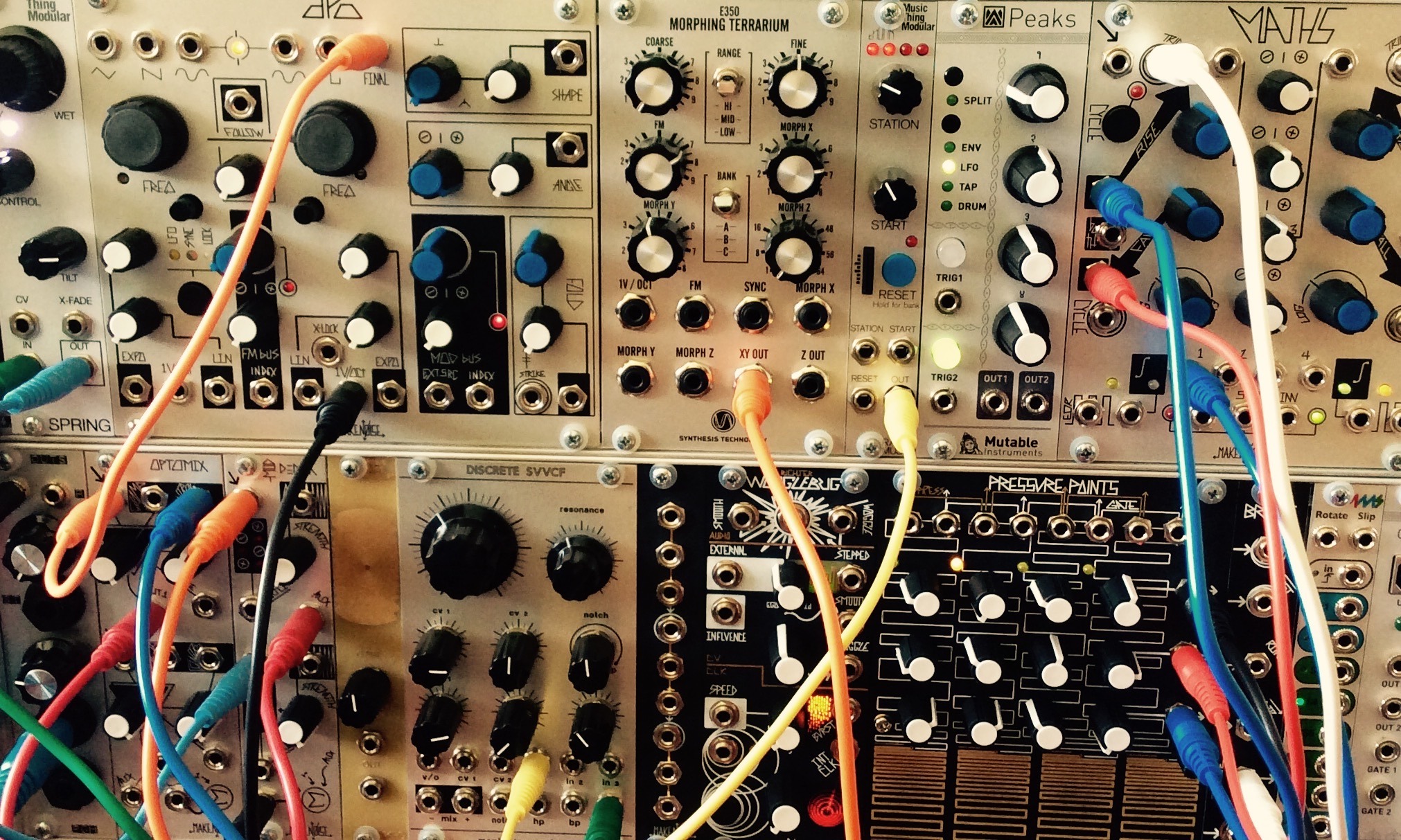