Over the last few weeks I’ve been assisting lead composer Nicole Brady on the music for the Australian feature film, Final Move produced by JD Cohen. It was a varied project incorporating many sound design aspects but also live elements. I ended up providing some additional music, mixing the score and conducting the string session at Studios 301 here in Sydney.The film is a psychological thriller centred on ex-detective Nick Mathers’ fight to save his daughter from a sadistic killer who realises the fate of his victims through a game of chess. 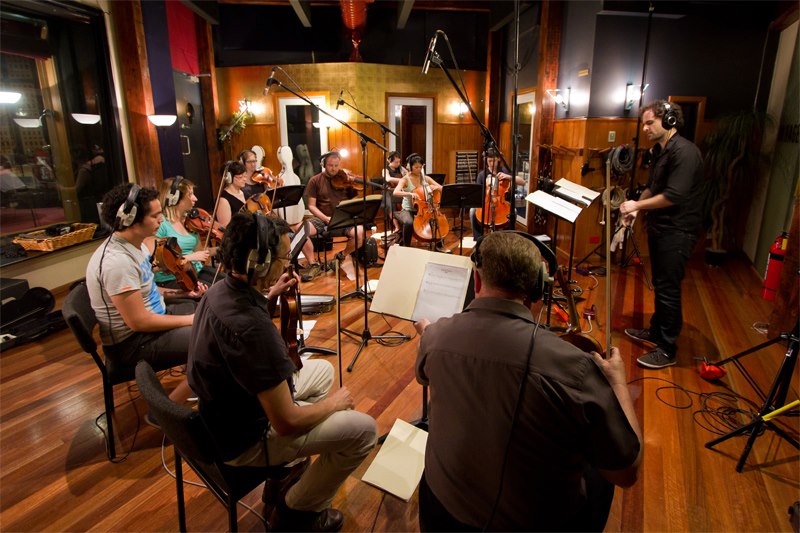 Recording the strings at Studios 301. 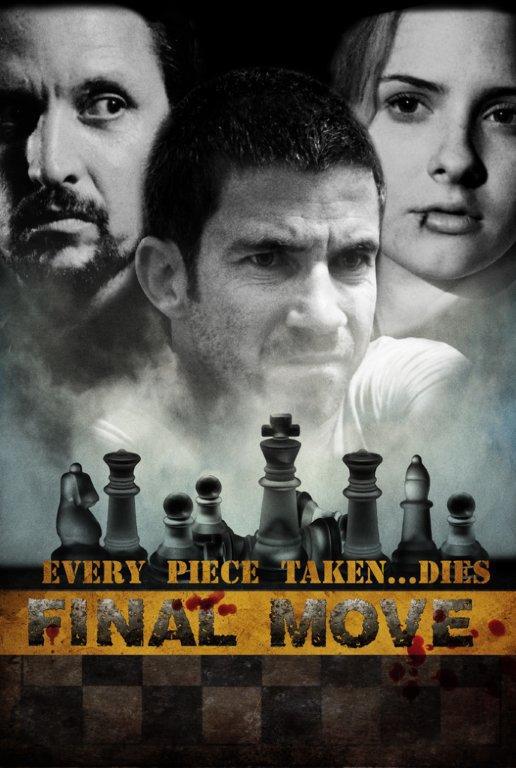